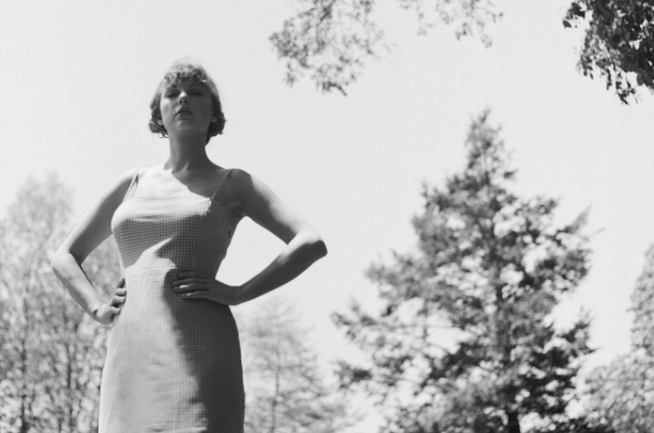 An album that has been homemade, wrapped with love and gifted to us.

After releasing her previous album Lover in 2019, Taylor Swift does not wait around. Less than a year later we are greeted by Folklore, an album written at home during the pandemic, that welcomes us with open arms into stories from her past and present. Contrasting greatly to her previous album and setting us on a trail back to where it all began, Taylor’s country and folk influences, that were her gateway into the industry, shout out in this new album and reminds us why we fell in love with her in the first place.

A hallmark for pop music over the past 15 years, Taylor Swift’s musical journey has been one to remember, and it’s still in full swing. She has sold over 200 million records worldwide, making her one of the most successful artists to this day. After having a rollercoaster ride of a career, Taylor has experienced media scrutiny for her past relationships, which resulted in her keeping her current and serious relationship, out of the public eye. With Folklore, we are guided by honest lyrics as she opens up about this relationship, giving us an insight into this part of her life that she has kept so private.

Collaborators include songwriting legend Bon Iver who she shares a duet with on the delicate and emotional piece of music, better known as Exile. Songs like this make it obvious that this is not another commercial pop record to stick on in a club or in the background of a party. This is a diary, an escapism, a blanket to tuck yourself deep into to become fully immersed by the warmth Folklore brings.

Another collaborator that makes Folklore so remarkable, is co-founder, member and producer of The National, Aaron Desner. One of Taylor’s musical heros, Aaron features as a producer and co-writer on 11 of the songs, helping create the album that would go on to become the biggest album of 2020.

The maturity of Folklore’s writing corresponds with where the 31 year old finds herself in her life. Folklore retells tales of good and bad, lessons of love and heartbreak and ultimately, experiences that have made her who she is today. This album exceeds the high expectations Taylor Swift has created for herself, and flourishes beyond past successes, to reach new heights and surpass limits.

Taylor ‘Swiftly’ returns to her roots with new album Folklore

An album that has been homemade, wrapped with love and gifted to us.