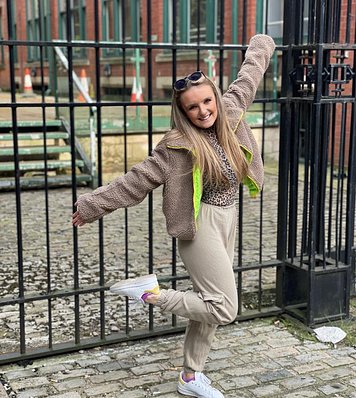 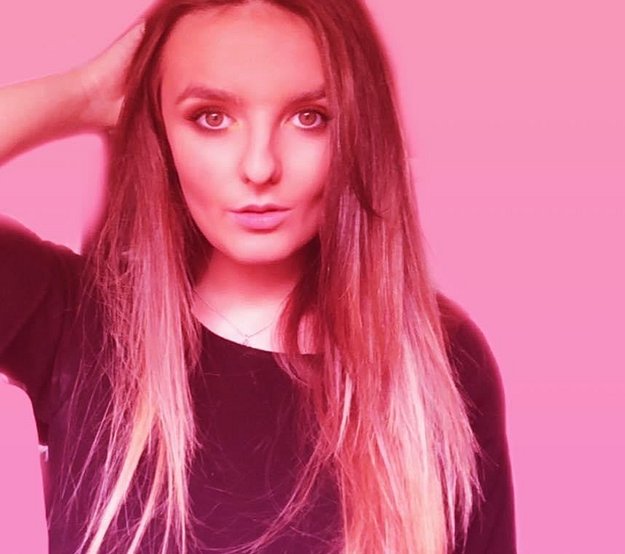 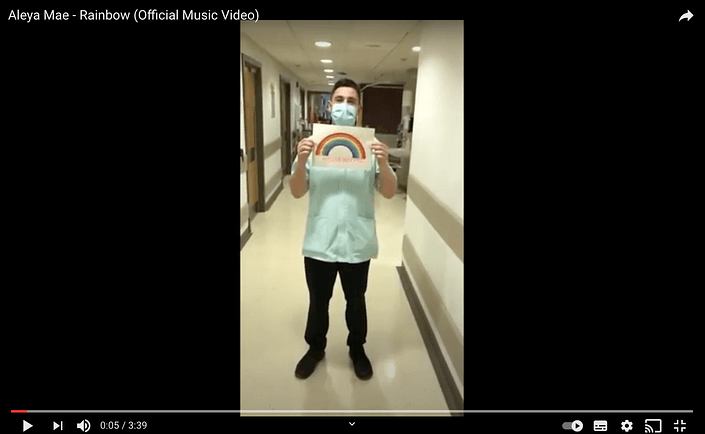 Aleya wanted to achieve something good from a campaign and have it as a way that music and helping people can come together, so all the money raised went to NHS Charities Together. Her diligent character helped bring some form of light to the dark time the world was experiencing. In doing music she is not only doing it for herself, but she is also doing it in a way that can benefit people and help those around her - an attribute of a true artist.

As a top liner she describes how she gets inspired by a track a DJ sends her. She delved into her songwriting process narrating how during lockdown her source of inspiration has changed.

‘My inspiration probably comes from watching videos. You know if I’m ever stuck on writing a dance track cause I’ve not been out in the last three months or whatever, stick on a video, turn off all my lights as though I’m there and ideas start flowing.’

The active process Aleya adopted for this songwriting process and how she has approached producers to work with, shows how Aleya doesn’t wait around waiting for experiences to happen to her. If she feels uninspired then she will find inspiration. If she hasn’t got anyone to work with she will go out and find collaborators. An influential artist who creates her own successes says:

And that’s exactly what she did we her debut single Rainbow. In the midst of a pandemic the Manchester based singer was busy collaborating, finishing her music degree and also making plans to release her first song. This single wasn’t just another song that was dropped in an ocean of music. This song was a product of gratitude to the NHS. She also released a video to go alongside the single, which features NHS workers and helped show the nations thanks for them. Aleya wrote in an instagram post:

‘Thank you for the support today and I want to say a massive thank you to all the stars in this video. I wrote this song in aid of the NHS, after seeing the amazing work being carried out during this pandemic.’

Aleya Mae looks somewhere over the ‘Rainbow’ as she reveals future collaborations, festival plans and chats about her NHS inspired debut single.

If you want to dance your way out of lockdown then Aleya Mae is your soundtrack.

An upbeat, positive and lively energy, her personality is mirrored in the music she makes. The 21 year old has opened her own doors into the industry by actively making her own opportunities and reaching out to collaborators that have now formed some of her biggest successes. Her latest single ‘Oracle’, which she collaborated with producer Audioscribe for, is now on 37,000 streams. She is also becoming a familiar name on the BBC Radio Merseyside’s Introducing show with Dave Monks, after two of her songs made track of the week.

Aleya’s introduction into performing wasn’t the usual road you would expect. She dived head first into the industry with a performance in front of 2000 people at the Lowry for a school contest (that she ended up winning). This was the catalyst for singing lessons that led her on the path to study at Liverpool Institute of Performing Arts, the music school founded by Beatles singer Paul McCartney.  She began performing independently and in bands, and she has now reached a point where influences Becky Hill and Sia are evident in her work.

‘The music I’m doing now is more me and what I’ve always wanted to do.’

Her day to day life as a full time musician is spent mostly toplining, a term that before going to LIPA she hadn’t come across before. From doing these toplines she has formed strong  relationships with producers such as Nautica who are a production duo working in deep house music. Collaborations have not only achieved success online but they have also led to some exciting plans for future festival shows. Excitedly she says:

‘(I am) most looking forward to new ventures, performing with DJ’s, festivals, even going to festivals not even performing at, just getting so involved in live music.’

The electronic festival Wonderwood is one of the many festivals the singer is booked to play at this year.