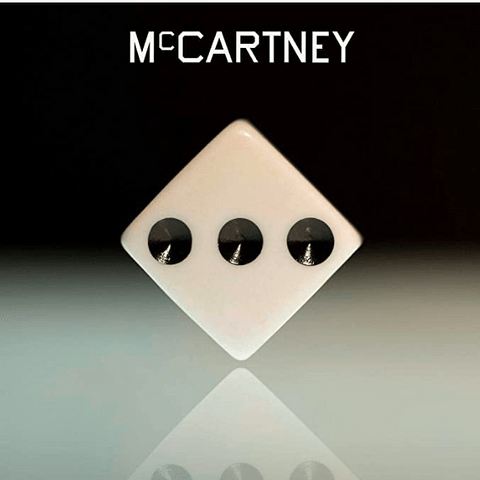 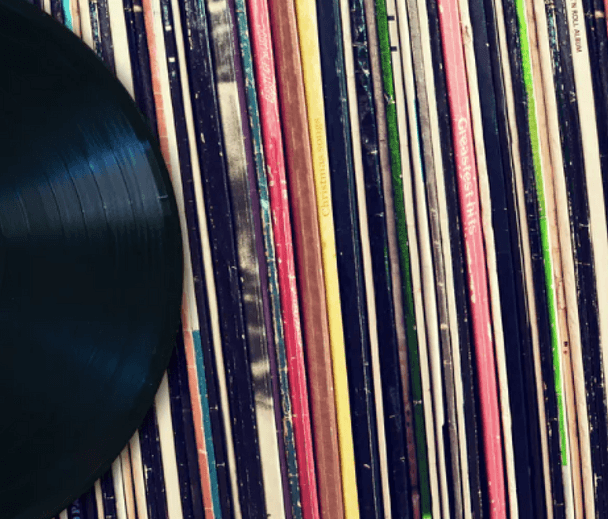 2021 continues to see an increase in vinyl sales in the UK.

According to the Guardian, UK labels in 2020 had a 30% increase in income from vinyl sales which is the highest total since 1989.

In conversation with Retail Gazett, Kim Bailey (Chief Executive of the Entertainment Retailers Association) says: ‘Clearly vinyl is a great example of the industry writing off a format way too early.’ As stated by the International Phonographic Industry, vinyl album sales dropped 19 million from 1998 to 2006. Since then, the sales in vinyls have been increasing for 13 consecutive years and are up 11.5% year-on-year growth according to the Official charts.

Paul McCartney, singer and songwriter most famously known from the Beatles, released his latest album McCartney III last year. According to Jeff Terich (writer for Discover Music) the album sold 32,000 copies on vinyl which made it that week’s biggest selling vinyl album. In an interview with Digital Music News McCartney says ‘I mean, I’ve come through vinyl, tape cassettes, CDs, digital downloads… all along, the constant was that a song is required. The delivery system isn’t important.’

Pop Culture writer Jennifer Otter Bickerdike interviewed various bands and artists before writing about the physical format of music and she discusses vinyl for an article with the PRS.

‘Vinyl is crucial for the evolution of modern music. What streaming and downloading have done is make there be too many choices, and too few bands who will be iconic in a decade or more - think Rolling Stones, Radiohead, Jay-Z. Everything is disposable and throw away - or virtual! So, the physicality of vinyl helps create a more substantial bond between fan and artist in a very material, tangible way.’

2021 is continuing on the growth of sales from 2020. Executive of the British Phonographic Industry Geoff Taylor says to the Guardian ‘2021 is likely to be the year in which revenues from LPs overtake those from CDs for the first time in well over three decades - since 1987.’